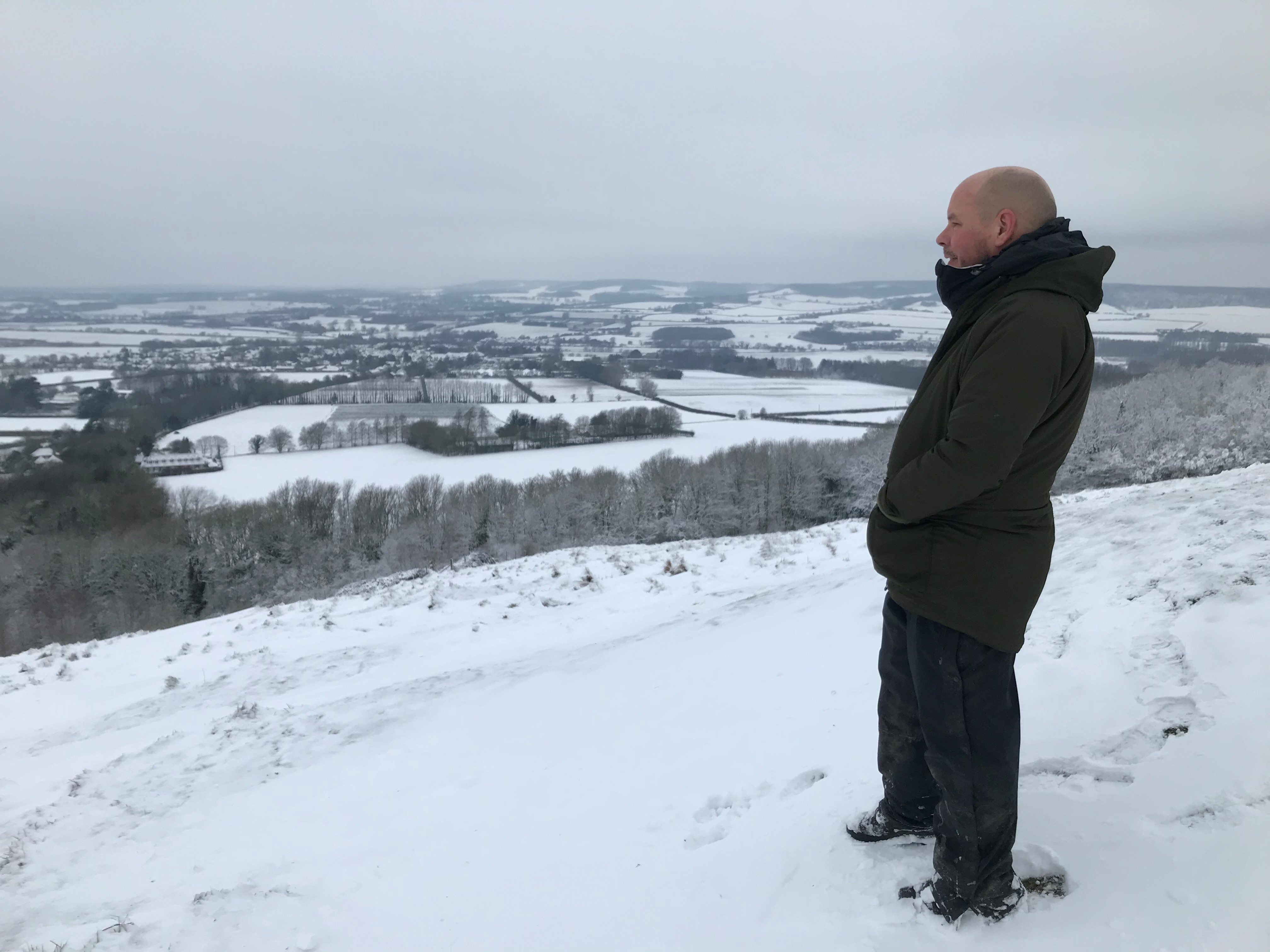 Terry works as a Business Psychologist and is the author of ‘Consciousness Beyond Consumerism: A Psychological Path to Sustainability’.  He has a keen interest in exploring and developing consciousness, which he is currently pursuing through training in Sophrology and studying for a PhD in Applied Transpersonal Psychology with the Alef Trust and Liverpool John Moores University.

Before becoming a Leadership Psychologist, Terry worked for 12 years in the construction industry. Starting as a site manager, he performed many roles before becoming the leader of a major culture change programme for a major international contractor. Since then, Terry has gained 20 years of experience working as a Business Psychologist in a wide range of industries. He mainly now works with leaders, engaging them in Executive Profiling, Executive Coaching and Leadership Development. Terry also develops teams and advises leaders on organisational development. In recent years, his focus has been on sustainable leadership, enabling leaders to co-create a better future for us all.

When working with leaders, Terry facilitates the development of their consciousness alongside increasing their skills and knowledge.  In doing so, he converts psychological theory and research into practical application. Through his studies and practice, Terry has become convinced that we need to collectively develop our consciousness if we are to create a sustainable society.

Terry is a member of the British Psychological Society and a fellow of the Royal Society of the Arts (FRSA).  He has been a guest lecturer at the University of Kent and the Centre for Alternative Technology.  Terry holds a BSc. Hons. in Psychology, an MSc. in Occupational Psychology and an MBA.  He has trained in Acceptance and Commitment Therapy (ACT), Gestalt Coaching, Buddhist Psychotherapy and Psychosynthesis.  Terry has also gained a Certificate in Leadership and Facilitation from Schumacher College.

Currently, Terry is training with the Sophrology Academy to become a qualified Sophrology Practitioner. He is also embarking on studying for a PhD in Applied Transpersonal Psychology with the Alef Trust and Liverpool John Moores University. Terry will be researching the effectiveness of mind-body practices in developing consciousness to the post-conventional stages.